When it comes to taking luxurious vacations, these celebrities have the right idea. While most people spend their holidays in one spot, these celebrities realized the best way to vacation is on a yacht. What better way to take on summer than in the crystal clear waters of the ocean where you are treated to new sceneries each and every day? Chartering a yacht is the ultimate way to travel in style and luxury, taking you to all those exclusive private islands you have always dreamed of visiting and it is easy to see why so many stars prefer to spend their holidays aboard rather than ashore.

The queen herself, Queen Bey, decided to take on the captain’s role on a recent vacation with husband Jay-Z and daughter Blue Ivy. Pictured on Instagram was Beyoncé on the yacht with a radiant smile on her face and a captain’s hat on her head. Vacationing on a yacht seems to be the way to go this summer, especially as Queen Bey is doing it.

It has been a lovely summer ! Love Diane sculpture by Anh Duong @anhduongart

Designer, Diane Von Furstenberg, set sail for a summer full of adventure. As she posted on Instagram, she enjoyed a summer filled with jet-setting and sailing. She posted a stunning picture of herself aboard a ship where the ropes seem to be bigger than her. Must have been one awesome vacation on that yacht.

Now we can’t forget to mention the ever so popular Kardashian-Jenner crew. Kendall Jenner and Khloe Kardashian took both candid and posing pictures on their yacht with a stunning background that will leave you speechless. Traveling to St. Barths on vacation with this crew sounds like one big yacht party!

Supermodels Naomi Campbell and Natasha Poly were both spotted traveling last summer on their yachts. Naomi posted a picture on Instagram sprawled out on the deck of her yacht. Talk about soaking up the sunshine. Natasha Poly posted a beautiful photo of herself relaxing on the side on the yacht. Not to mention how beautiful that scenic view was also!

This vacation had everyone jealous and wishing they were in London. Taylor Swift was pictured with her group of friends over the summer, including boyfriend Calvin Harris, and close friends Karlie Kloss, Gigi Hadid, and Joe Jonas. The five of them were pictured on a boat with a jaw dropping background exploring London together.

Olivia Palermo and Johannes Huebl were pictured having a blast in the ocean while taking a break from their adventures. The couple was traveling and sailing through Ibiza during their summer vacation. The Instagram post included Johannes wearing snorkeling goggles while Olivia was relaxing on a tube. Looks like they had a vacation of a lifetime.

Kendall Jenner was also in Cannes looking red carpet ready, wearing a beautiful long dress and posing perfectly for her Instagram picture on a yacht. She looked like an absolute princess, and she just so happened to be traveling on a yacht that’s named Princess K.

Lady Gaga also took on the yacht vacation this past summer when she traveled to the Bahamas in her little yellow Bikini. Gaga was pictured on the island during the beach vacation, showing of the views of the ocean and her bikini body. She also posted a picture of herself lounging out on the yacht, soaking up the sun and enjoying that fresh summer breeze.

La Dolce Vita With my BAE beez! Just got to the boat! The Voyage Begins! ⚓️❤️💚christiebrinkleyauthenticskincare

Christie Brinkley also posted pictures of her yacht filled vacation. She traveled to Italy in her yacht and did everything from snorkeling to riding Vespas. Her Italian getaway seemed like one awesome vacation, not to mention that unique yacht.

Taylor Swift and HAIM decided to take a little summer vacation on a yacht to Hawaii. Here the four girls announced their tour together and took beautiful pictures with gorgeous backgrounds to show off their travels. Traveling by yacht is definitely the ultimate girls’ getaway. 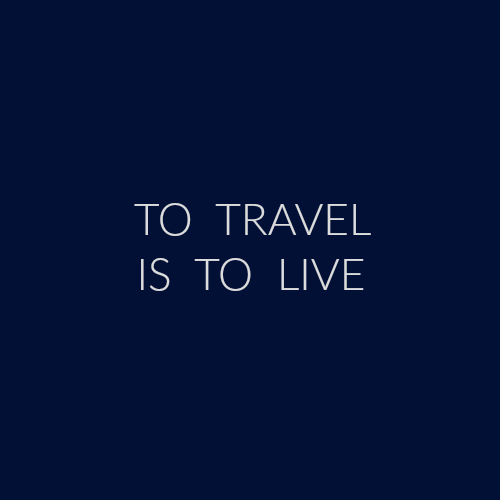